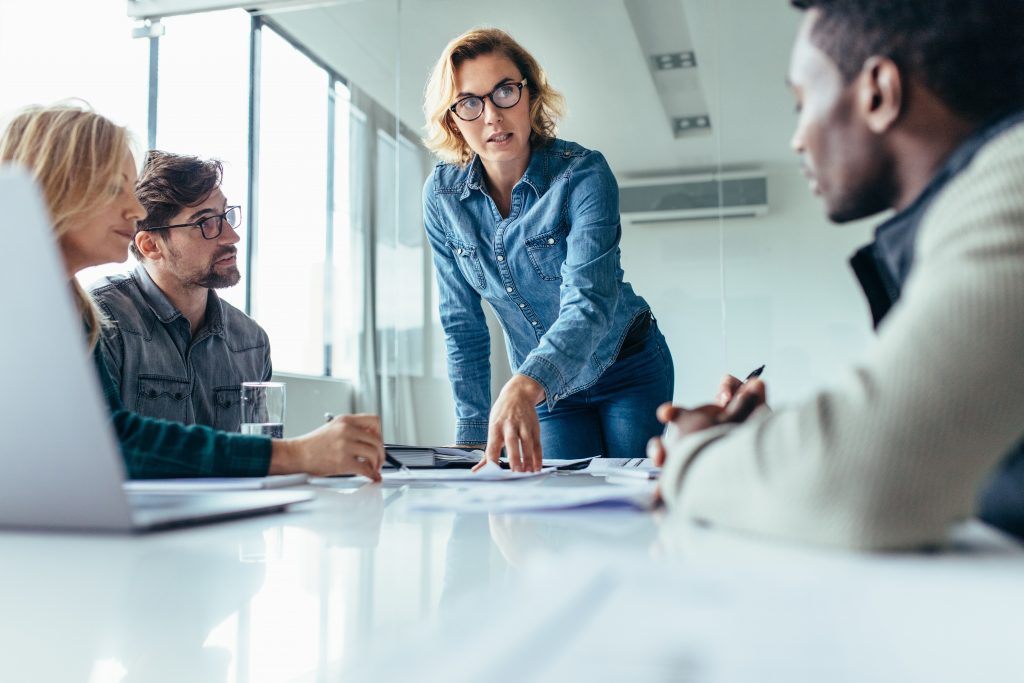 Most people prefer an IRS audit or root canal to a change in their software. Some of these same people like change when they choose it. In fact, they see excitement in the challenges and opportunities that come with a change they select.

Sometimes, however, according to author, Kelly Standing, “we like change better when it comes to us by invitation instead of imposition.” When the change imposes itself on us, it becomes a nuisance, and we resist it.

Why? Fear. We don’t know what lies ahead and how our lives will be affected. If the change surprises us, that further exacerbates the fear. We can’t steel ourselves to consequences we don’t anticipate. Unexpected and unwanted—two of the most onerous characteristics of change.

Add the element of “unnecessary,” at least in the eyes of some, and you have a recipe for opposition. Most of us resent decision-makers rearranging our lives, but we don’t resist so much when we can see that the change improves our condition. Initially, however, either this evidence doesn’t show itself, or it doesn’t exist. When we see only the burdens of the change and none of the benefits, we tend to lose confidence in the new approach.

How can anyone expect us to champion a change that we don’t want? They can’t automatically cast us in the role of change agent when we feel threatened or annoyed. Hope does spring eternal, however, for the savvy leader who learns ways to get change right. Here are five things you can do to help yourself and others adjust when things seem to spiral out of control. I call them The Five E’s for Change:

Most of us wish unplanned, unexpected, and unpleasant change would bother someone else, but as a leader, you can’t stay in this mindset and hope to help those in your chain of command. Click To TweetInstead, when you focus on the long-term benefits to both the individual and the organization, you take important steps to ensure your people have what they need and zero in on ways you can combine efforts to ensure you get the change right.

Dr. Linda Henman helps CEOs and Boards of Directors set strategies, mergers and acquisitions, plan succession, and develop talent. She can be reached at linda@henmanperformancegroup.com or 636-537-3774.

Hiring and retaining outstanding talent is my most important responsibility. Including Linda in the process has improved the quality of our hiring decisions and the effectiveness of our talent development.

In the first 90 days Linda helped us grow our in-patient population by 30% and our out patient services by 200%. In some areas we virtually eliminated turnover. The improvement in our leadership has had immediate and impressive results.

Your insight, perspective and advice was very much appreciated and really helped me to step back and look at myself.  Although the concepts that you teach (and are presented in your books) are very valuable, your ability to encourage me to step back and view myself and my situation objectively carried just as much value.

Through Landing in the Executive Chair, The Magnetic Boss, and most importantly for me, personal coaching, Linda D. Henman Ph.D. has shown me how to take my leadership skills to the next level and beyond.

I fully endorse Dr. Linda Henman. She is one of the best of the best…

Your work with my senior group exceeded my expectations. I’ve never seen anything like it. We are now going gangbusters, and the team is really working together. Fantastic job.

Dr. Henman was amazing! She was one of the best keynote speakers that the Alliance for Workplace Excellence has ever had. Very funny, engaging, and attention keeping.

For Email Marketing you can trust